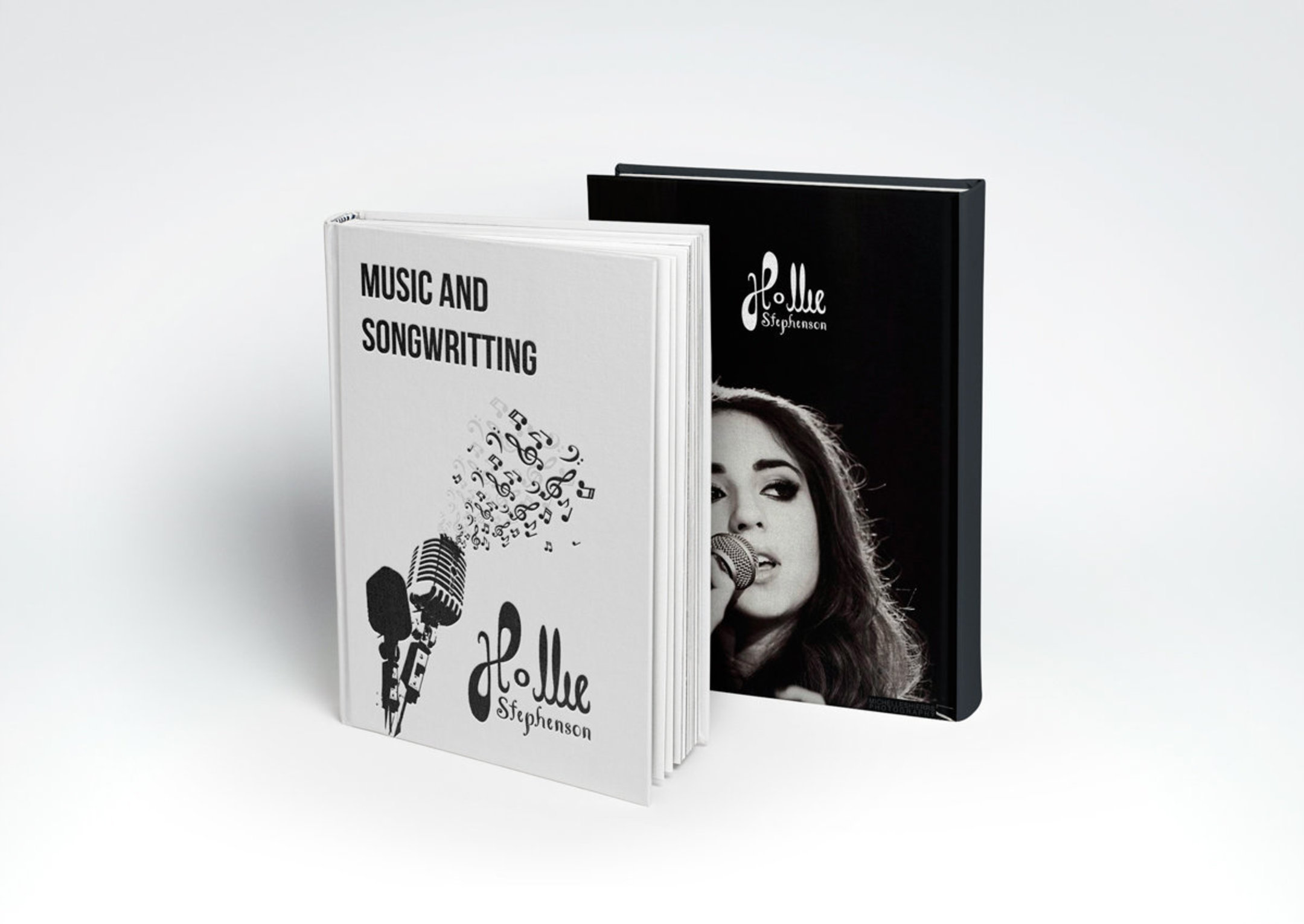 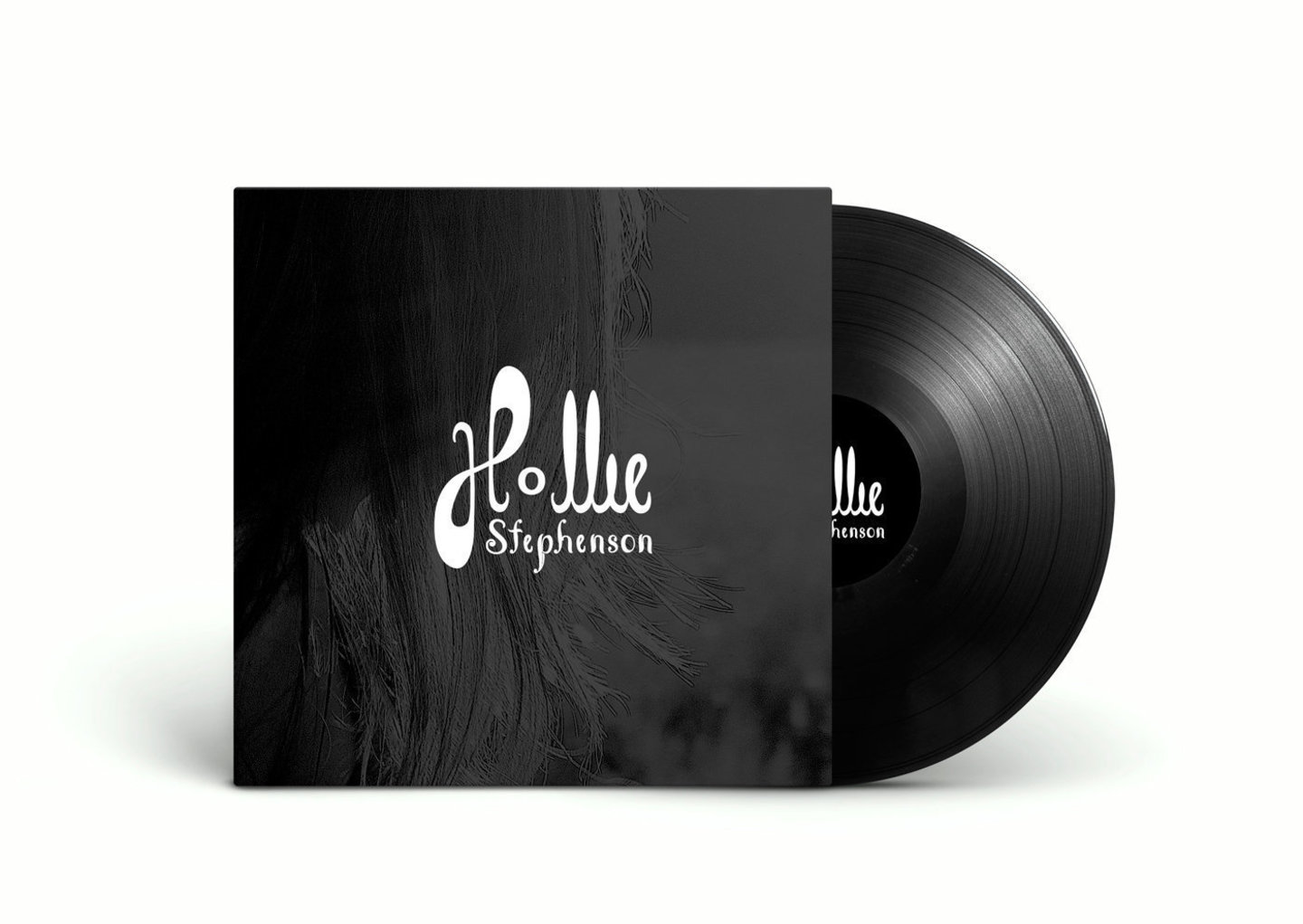 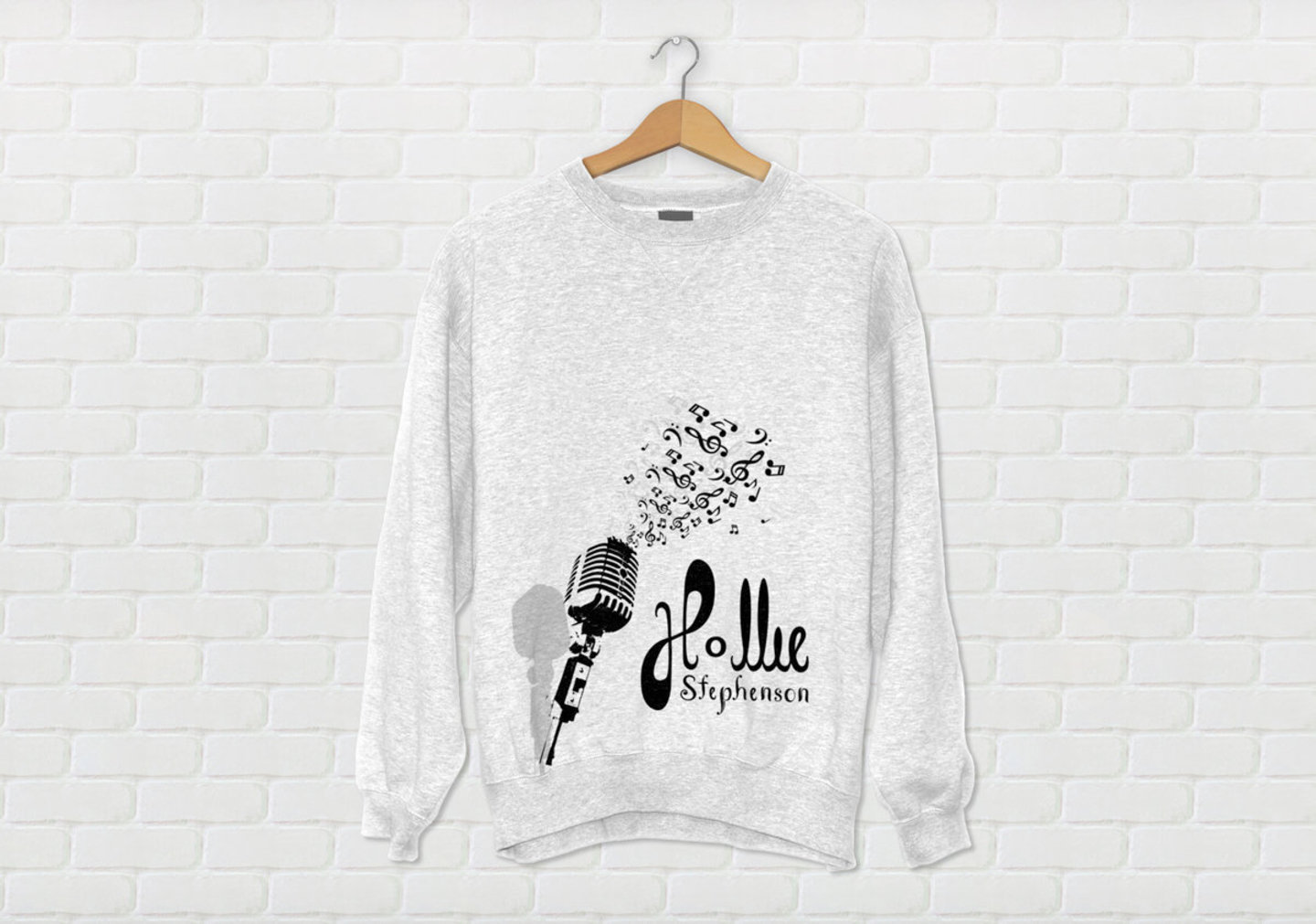 When I first saw the drawing, I found the potential in keeping the good parts and use it for shaping Hollie’s personality brand, but after vectorizing the draw, the letters were still giving a childish look and the jazzy feeling was still missing. 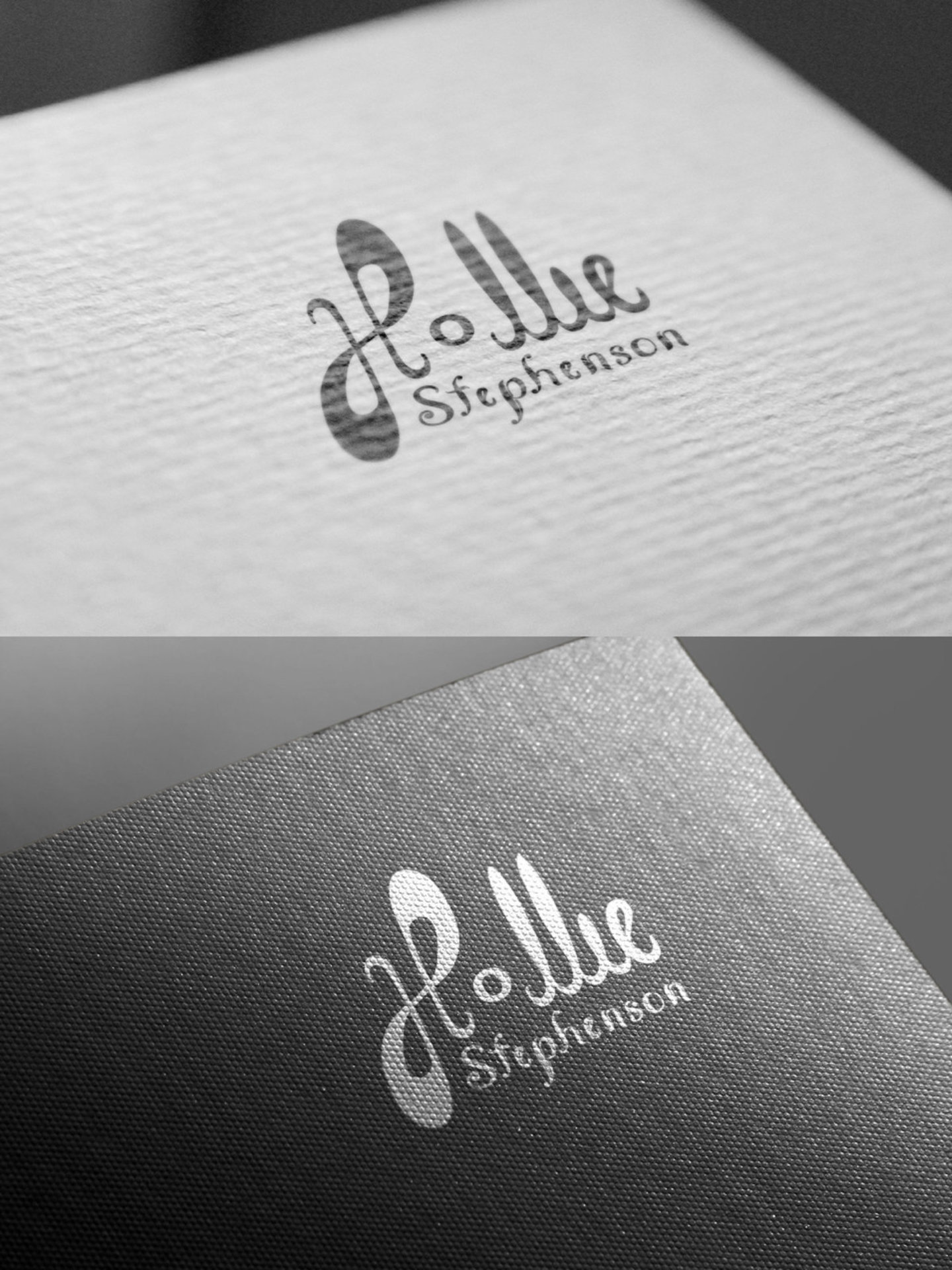 As a solution, I decided to create a more vertical look, by aligning the letters and keeping the usage of the “o” as a surprising element that can be translated in a musical note. This gave me the idea to create a font especially for “Stephenson”, a font that is complimenting the overall look and gives the needed jazzy feeling and touch. 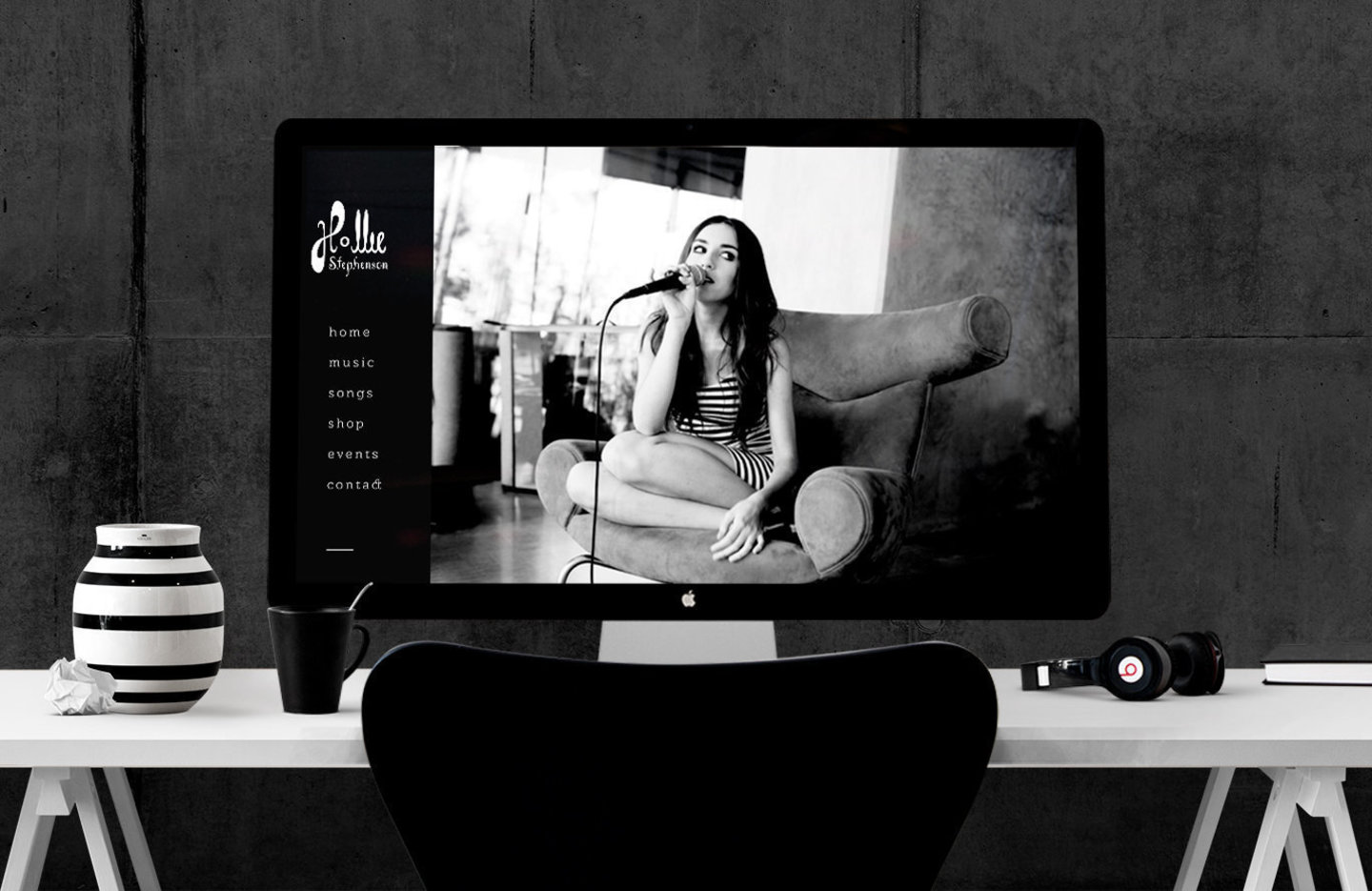 A logo doesn’t have to represent what a company does, but using details in order to create the desired feeling and touch is a great solution. The “H” was a great start to make me think of musical notes, as well of treble clef and the “o” as a whole musical note. When I had all this elements in mind, I used the “forte” element we often see on instruments. 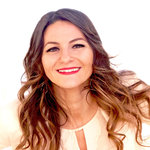