Dog'sHealth.com uses two different sites; one for the main site/eshop and the other for its blog (based on WordPress).

The blog was suffering from extremely low loading speeds. An SEO analysis showed that some pages needed more than 20sec to load!

I was hired for the blog part, but with a few tweaks and improvements the main site was benefited as well.

I turned this -- Image: Screenshot of the Blog's performance before the optimization (With both Google's and Yahoo's page speed grades)

Into this: Screenshot of the Blog's performance AFTER the optimization.

Bonus: The main site was benefited as well. 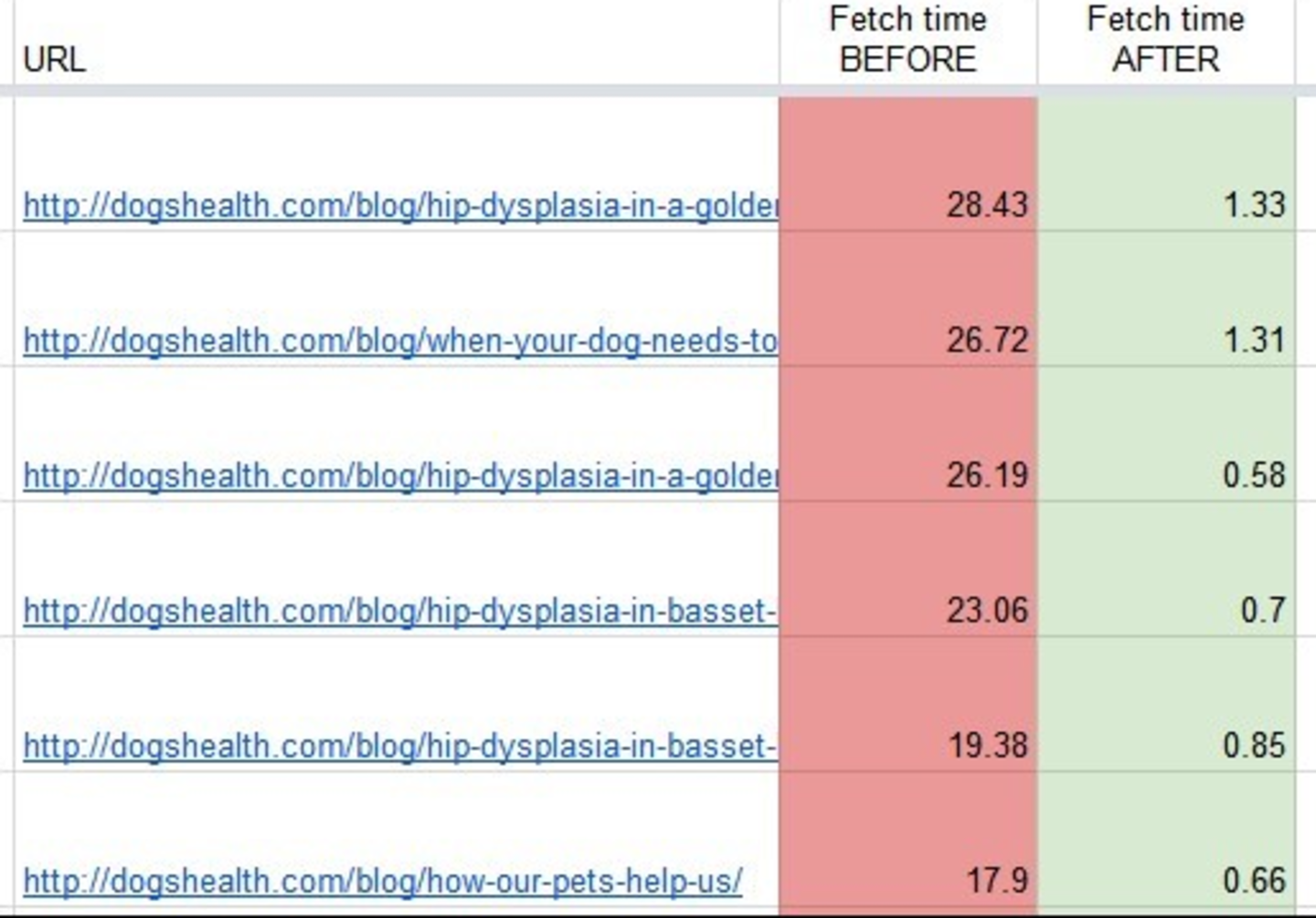 Also, apart from general low performance, an SEO report had revealed that the blog had some pages with extremely slow loading times (ranging from 28.43s to 4.26s; 248 affected pages in total) 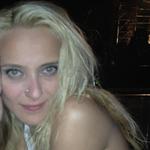 Results (in numbers):Within the first 10 days